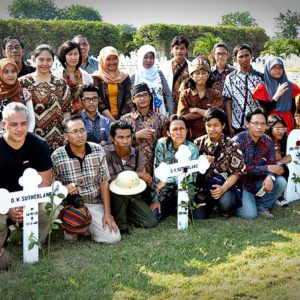 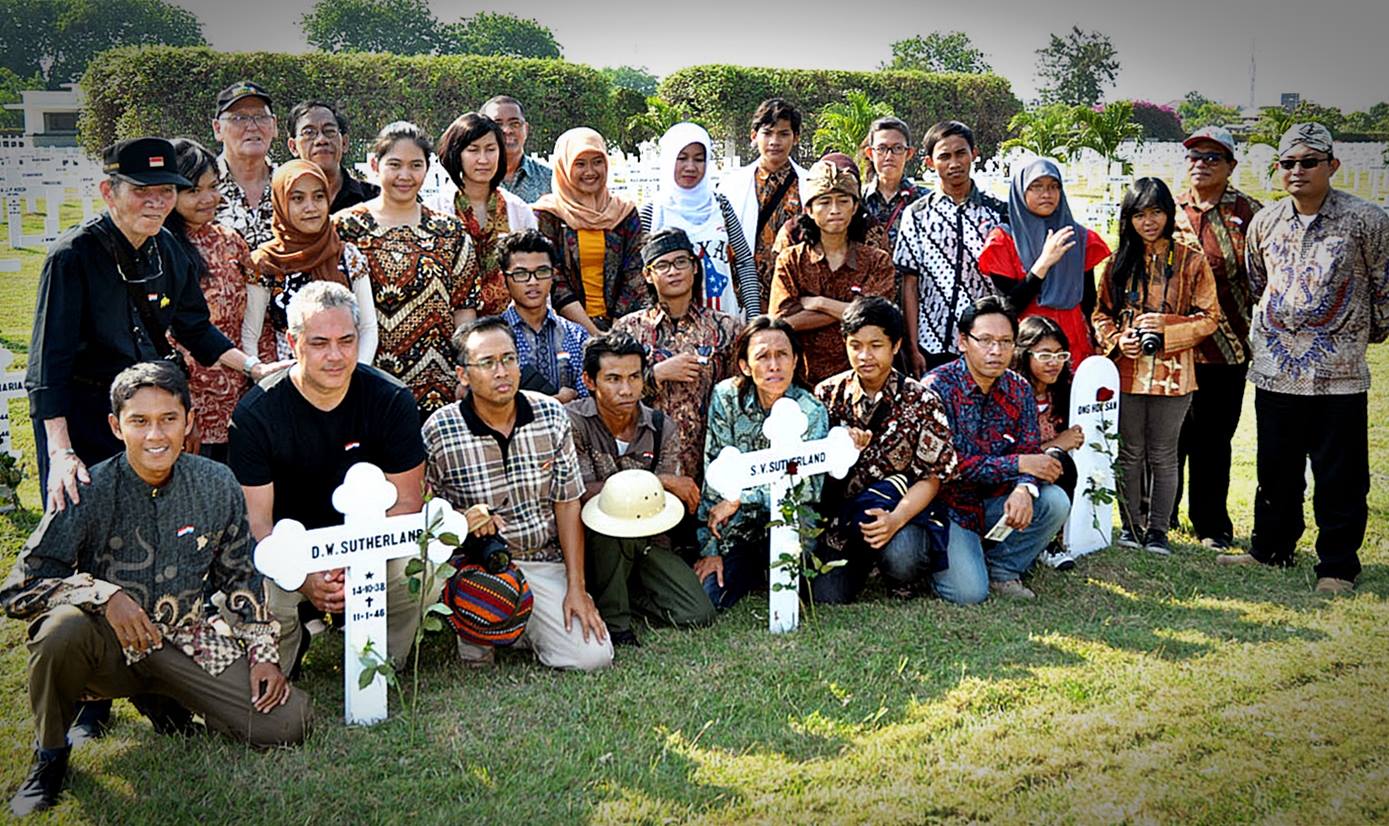 Youth from Surabaya, accompanied by members of the Dutch-Indo community and Dutch veteran Anton van Apeldoorn put flowers on the graves of Dutch citizens killed during the bersiap period in 1945.

END_OF_DOCUMENT_TOKEN_TO_BE_REPLACED 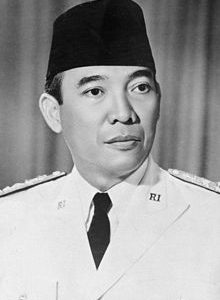 In 2004 “the greatest Dutchman of all times” was elected. Wilhelm von Nassau  und Schloss Dillenburg won the contest. Remarkable, because Wilhelm and his brother Adolf are as Dutch as Würstl mit Sauerkraut. They were Germans.

END_OF_DOCUMENT_TOKEN_TO_BE_REPLACED 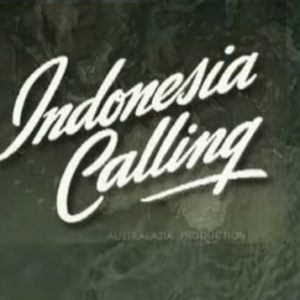 Three Dutch institutions asked funding from their government to do research into the events of Indonesia´s war of independence 1945-49. End of December 2012 Minister of Foreign Affairs Timmermans responded: “Indonesia thinks it is not a good idea”.
The institutions – the Royal Netherlands Institute of Southeast Asian and Caribbean Studies (KITLV), the Institute for War, Holocaust and Genocide Studies (NIOD) and the Dutch Institute for Military History (NIMH) – expressed their ‘disappointment’.

END_OF_DOCUMENT_TOKEN_TO_BE_REPLACED

Soviet chess composer Sergey Kaminer fell victim to Stalin's Great Terror and lived a short life of only 30 years. Foreseeing his fate, in 1937 Kaminer gave Botvinnik a notebook with his studies - this is how they were preserved. Here is one of them.

"This @kazbek also writes for @TheGrayzoneNews, a site full of conspiracy theories and stories full of praise for Assad, Lukashenko and other 'leftist' dictators", according to Dutch media Tycoon @derksauer
https://www.parool.nl/columns-opinie/amnesty-heeft-een-dolk-in-navalny-s-rug-gestoken~b6dd92ec/