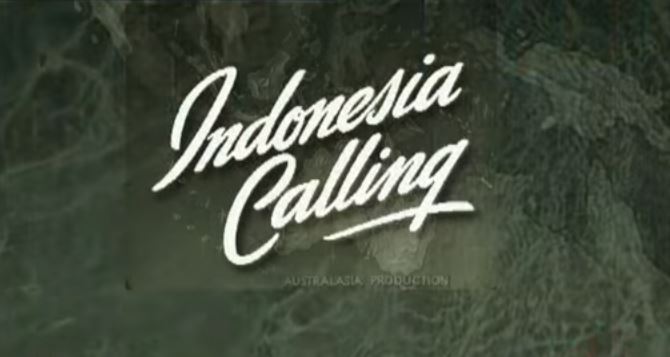 Three Dutch institutions asked funding from their government to do research into the events of Indonesia´s war of independence 1945-49. End of December 2012 Minister of Foreign Affairs Timmermans responded: “Indonesia thinks it is not a good idea”.
The institutions – the Royal Netherlands Institute of Southeast Asian and Caribbean Studies (KITLV), the Institute for War, Holocaust and Genocide Studies (NIOD) and the Dutch Institute for Military History (NIMH) – expressed their ‘disappointment’.

At first glance the refusal of the Dutch government seems plausible. The research project is to be supported by both the Dutch and Indonesian state and Indonesian historians will be invited to join the research team. If Indonesia refuses to cooperate, how could the Dutch go solo?
Approach from a different perspective reveals that the position of the Dutch government as well as the institutions is fundamentally flawed. The research proposal of the institutions is extremely vague and does not contain important questions that need to be addressed before asking Indonesia to participate in rewriting an important part of Dutch history. Just to mention a few:

1) Why the Dutch have never conducted a thorough investigation? The excessennota of 1969 could at very best be regarded as an extremely limited sample.

2) The entire world community was against Dutch ‘policing actions’. Never in history Dutch diplomacy has been so isolated, yet world opinion was ignored and 150,000 soldiers were sent into a military conflict. How could this happen and who were responsible?

3) When did Indonesia become independent? Seems like a silly question since anyone can look this up at Wikipedia. But, contrary to the rest of the world that knows August 17th 1945 is the correct date, the official Dutch position even today is that 27th December 1949 is the correct answer. Time for a change?

4) Former Minister of Foreign Affairs Ben Bot stated in a speech, held August 17th 2005 in Jakarta:  ‘The Netherlands was on the wrong side of history’. What exactly does that mean?

– What is the justification for this exception?
– Is the Netherlands credible as self-proclaimed center of international justice?

6) Why many files in the Dutch national archive are still secret almost seventy years after date?

Dutch society in general, historians and opinion leaders in particular should honestly address these fundamental questions to make true reconciliation with Indonesia possible.

‘Originally banned for export by the Commonwealth Film Censorship Board, the anti-Dutch propaganda short, ‘Indonesia calling!’, has been okayed for exhibition abroad without cuts. It is understood that the full Cabinet saw the film before the Minister reversed the Board’ s decision. The film is a vigirous attack on Dutch policy in java’. (The Film Weekly, November 14th, 1946)

The film is not aimed against the Dutch people. It has a telling message against Dutch imperialism – in fact all imperialism, but it theme is a positive one – the brotherhood of people of all races.'(Tribune, Sydney, August 13th, 1946)