MH17-research – until today September 29, 2015 I wrote more than 35,000 words on all kinds of subjects related to the MH17 shoot down. Mistakes are inevitable and I think it is good practice to admit them, be open about them and give credit to the people who correct them.

Three and a half years after I admitted an error some folks still feel the urge to constantly amplify this event and even pretend I did not make a small mistake, but tried to deliberately distort the facts.
Today I add this update to warn you for some people with a hidden political agenda who are not interested in fact finding at all, but just want to damage me.

Note: Bellingcat founder Higgins blatantly lies in this tweet. How does he know what I think? I have never in any form claimed “MH17 was a false flag”. Why Higgins gets away with such lies? He is supposed to be the creme de la creme of western open source intelligence, but blocks me on Twitter so I cannot defend myself. 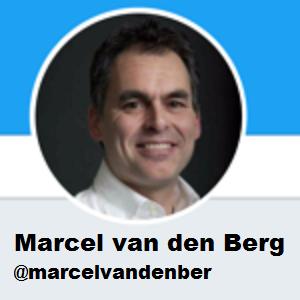 For years I had a challenge to communicate normally with Marcel. Until recently I was under the impression he is interested in facts, but in ‘Ugly Face of ‘Civil Journalism’          I expose Marcel van den Berg as the liar he is. Below my original Mea Culpa continues.

Yana Yerlashova later went to Torez and made the photo that I layered in the ‘original’. Not a match, but it cannot be ruled out completely the cable sunk to a lower position over time.

*What I learned. Be very precise with what you claim and make sure you can back it up with convincing evidence.
*What I learned. Confirmation bias can be a trap even you are aware of it! Here an article that describes twenty cognitive biases.

Remark: eventually proving that the cable shot is impossible, does not rule out the possibility that still a missile was fired from the location of the plume on the photos. And vice versa.

Instead of simply dismissing the geolocation given by Bellingcat, I should have falsified the data first by finding the ‘real spot’ of the video. The logical fallacy however created a new hypothesis which otherwise I would have completely missed.

*What I learned. First try to falsify somebody’s claim. Do not simply replace it with your own claim.