Immediately after flight Malaysia MH17 was shot down the West started a vicious campaign putting all the blame on Russia, more specifically President Vladimir Putin. But more than a year later still no shred of evidence has been presented to the public. 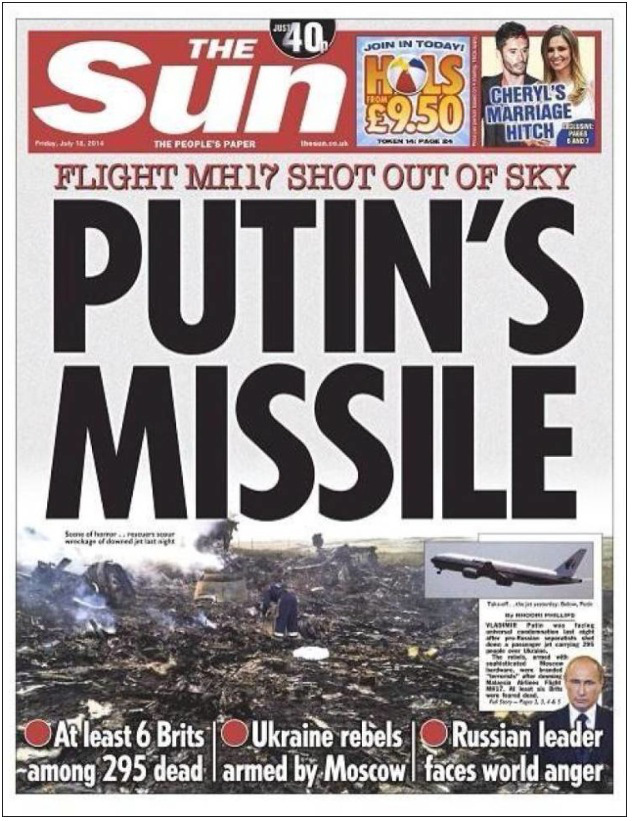 It is quite remarkable that a small group of people representing not more than 15% of the world’s population claim to be “the International Community” and treat the other 85% with full spectrum disdain. This group alone decides what is “International Law” and their ‘laws’ don’t need to be written down nor violations need being scrutinized by independent courts. They know they are the world. Literally. When they decide to bomb your country, hej, it’s for your own good!

If the Truth Empire shoots down a civilian airliner there’s no need for a tribunal. There’s no need for an apology even. Bashing Russia for using its veto power to block a premature UN-tribunal the empire itself decorated its own perpetrator responsible for the death of 290 people “for exceptionally meritorious conduct in the performance of outstanding service as commanding officer … from April 1987 to May 1989.” The award was given for his service as the Commanding Officer of the Vincennes, and the citation made no mention of the downing of Iran Air 655. [wikipedia] 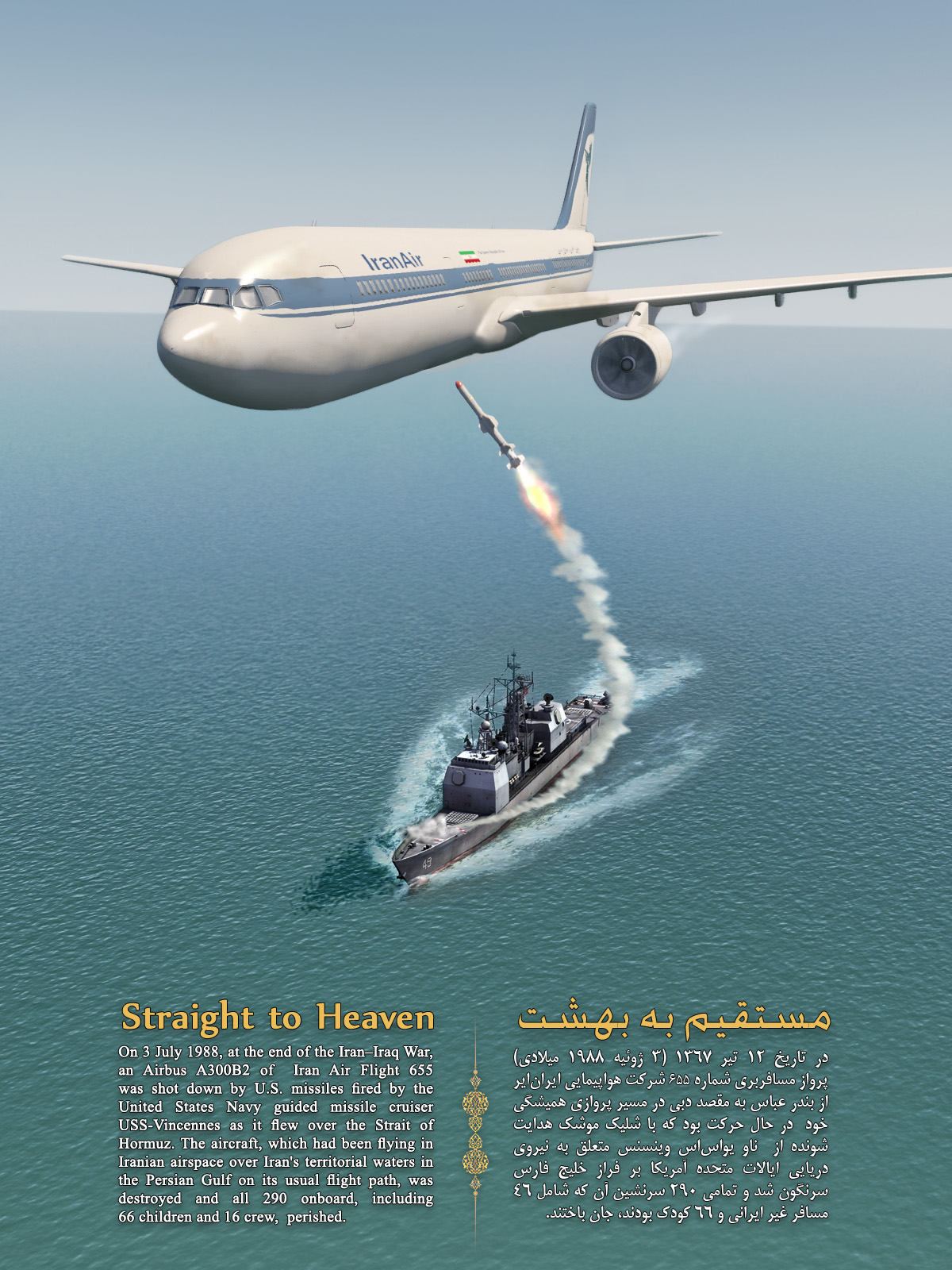 “Regarding the landmass of Eurasia as the center of global power, Brzezinski sets out to formulate a Eurasian geostrategy for the United States. In particular, he writes, it is imperative that no Eurasian challenger should emerge capable of dominating Eurasia and thus also of challenging America’s global pre-eminence.”

There you have it. Latest in 1999 after the humanitarian bombings of Serbia by NATO it was clear to me Ukraine will be a disputed field on a Grand Chessboard and two players will struggle with each other for control.

Sanctions – “You should be afraid?!”