A Ukrainian source published new information about MH17. The source claims shrapnel from a missile fired by a Buk-M1-2, a launcher only used by Russia, was found in parts of the wreckage stored for reconstruction at Dutch Air Force Base Gilze-Rijen.

The same source published an article March 11 claiming:
“investigators have enough evidence to determine the cause and identity perpetrators”.

Press officer of the Netherlands Prosecutor’s Office Wim de Bruin, who was quoted in the article, had this to say:

“I am not familiar with these reports; I can say for sure they are not correct. We are still investigating the plane crash. We are not yet ready to take any conclusion.” source with audio

With this knowledge in mind, let’s have a closer look at the source’s new article with the BUK M1-2 shrapnel claim:

“One of Ukraine’s friends in the Netherlands, who sincerely supports
Ukraine’s struggle for independence and is deeply concerned with
killings of thousands of innocent people, was also invited to the tour.
This person provided Censor.NET with exclusive images from the hangar
and pictures of submunitions of the Buk-M1-2, which are involved in the
criminal proceeding.”

Who could this mysterious ‘friend of Ukraine’ be?

The images of the wreckage in the hangar surely look like the real thing.

Dutch journalist Joost Niemöller was one of the journalists taking part in the organized tour. I asked him a couple of questions:

Q. Joost, did you have a chance to look at all the wreckage?

A. Journalists were not allowed to go the platform from where some of the images of the wreckage in the Ukrainian article were taken.

Q: What could you see on the photo’s on the Ukrainian website?

A: These photo’s from the wreckage in the hangar are made during the investigation. No doubt. The detailed photo’s with ‘Buk parts’ are a totally different story.
First the wreckage photo’s. In the background you see two men. In different positions on different photo’s. They could be researchers. They seem to analyse the wreckage from close by. Some of the photo’s are made from the platform. I was there February 2, 2015 in the hangar at Gilze-Rijen as a journalist  during ‘press day’. We the media were not allowed to stand on a platform in the hangar. From that point you could have an overview. We had to stay behind a fence far at the back of the hangar. To give an example, we couldn’t get close to the engine and no part of the cockpit could be seen. Photographers were not allowed to bring a step stool to get a better view.

I took photo’s from this censored ‘media view point’. For example this one: 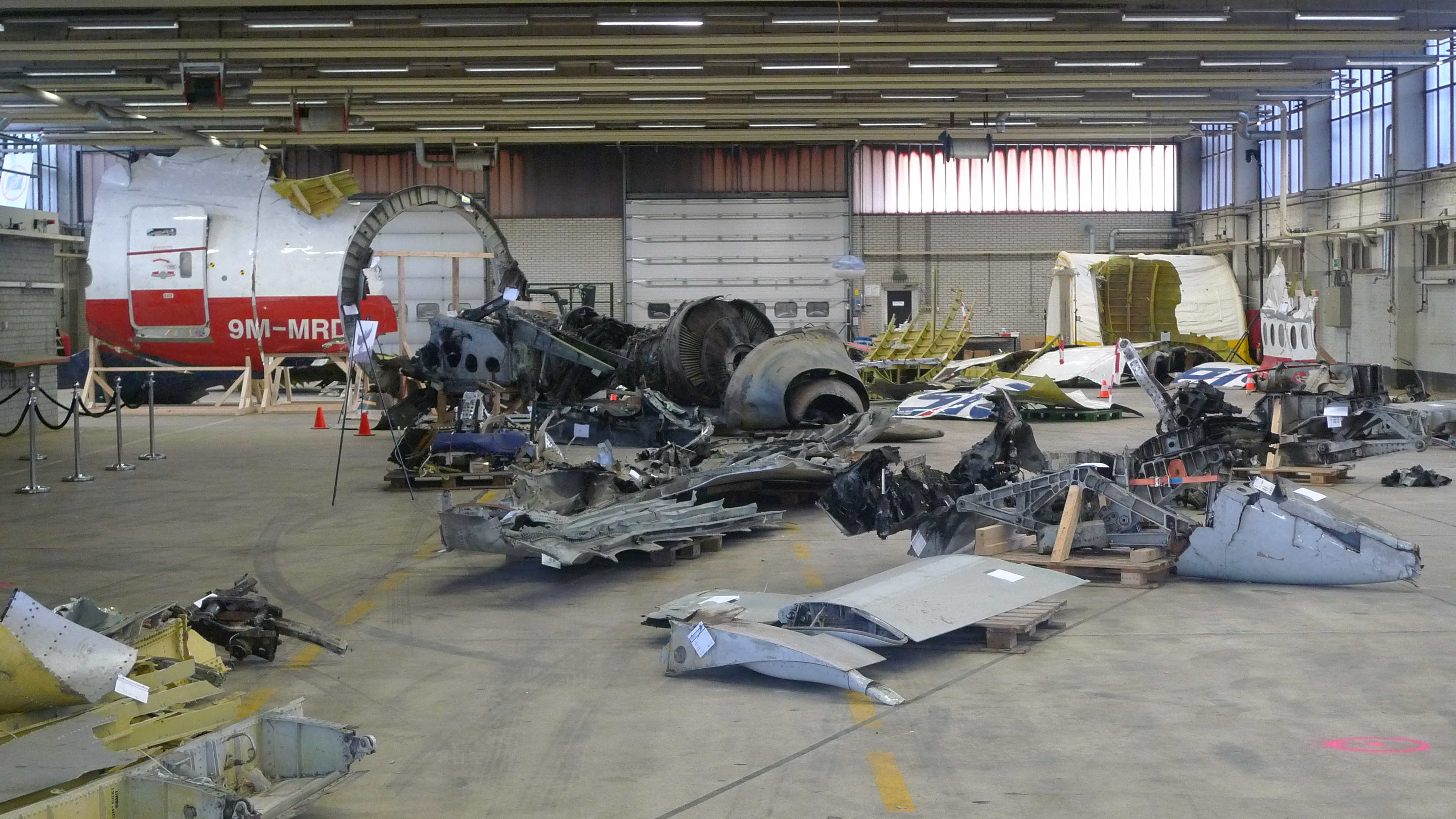 On the left you can also see a part of the fence. But we weren’t even allowed tot stand there. Somebody I knew asked the people of the investigation board if the next of kin coming on other day’s in the same week were allowed tot stand behind the other fence and the answer was “Yes”. They were also allowed tot stand on the platform. The person said they were not allowed to take photo’s but nobody checked for possession of cell phones. So, it is possible that next of kin took these photo’s secretly so they could be published on the Ukrainian website.

But I don’t think it was made by next of kin. Because on the wreckage photo’s on the Ukrainian website the position of the wreckage in the hangar is different. It’s a different lay out.

Take for example this Photo from the Ukrainian website: 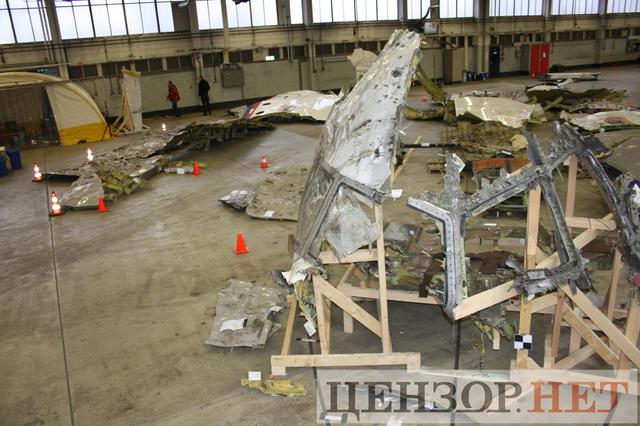 You can see that the reconstruction from the cockpit is in the middle of the hangar. The Cockpit on this photo is were we on ‘press day’ could see the parts of the engine. So, a totally different situation.

It’s not likely that these photo’s were made in the same week. 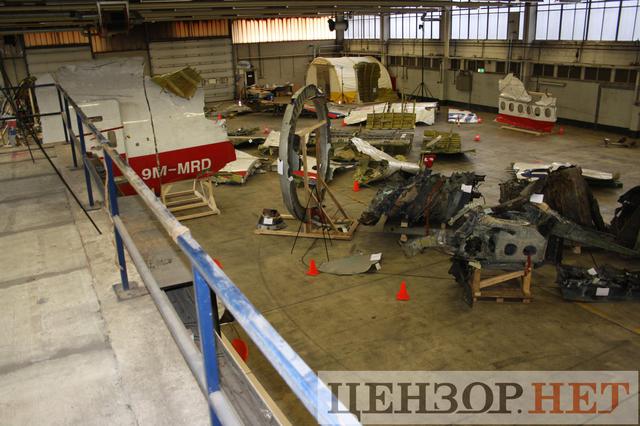 But, you can also see: There is no fence on the ground, and on the platform you see some metal parts. Not very likely on a ‘next of kin’ day. Also: You see no other people on the platform. I don’t think it’s likely this photo is taken on the ‘open to the next of kin week.’

The photo’s on the Ukrainian website must have been taken on a different moment. They must be taken by somebody from the research team. Probably one of the Ukrainian researchers in the Dutch team. And leaked.

Again. Who could the mysterious photographer be?

Surely journalists nor family members of the deceased had the opportunity to take close-up pictures of shrapnel parts. Therefore, as Niemöller said, the photographer most probably is an insider of the Joint Investigation Team.

a) An insider leaked the images and secret information.
b) An outsider had access to off limits locations with stored evidence.

In both cases the integrity of the MH17 criminal investigation has been compromised. Dutch MP Pieter Omtzigt already asked the Dutch government for clarification how this could happen. Source (Dutch language)

Another question for Joost Niemöller: 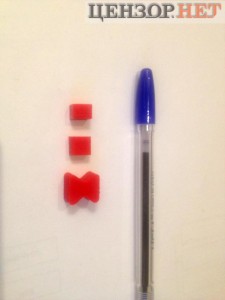 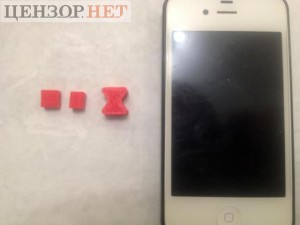 On the subject of evidence and opinions

The conflict in Ukraine and the downing of Flight MH17 is covered by 24/7 attention in media and online platforms. The amount of information coming through all channels in an incredible pace is overwhelming. Opinions and interpretations are formed and shared with the speed of light, presented under the cover of information and evidence. In all this, it becomes difficult to identify truth, facts and fiction.

Most concerning is the amount of unsubstantiated opinions which are presented as facts and evidence, and are carried by crowds of online users and mass media. If that would not be enough, there is a growing amount of fabricated hoaxes which are mixed in with information.

Not just a website, the Ukrainian state is lying constantly

And that is really a problem for the ongoing investigation, since Ukraine is member of JIT and supplier of information for the final report to be published by the Dutch Safety Board and the future criminal proceedings. Head prosecutor Westerbeke: “Of course this is a problem, but without Ukraine we cannot do the investigation”.

Example of a blunt lie. Second half of November a Dutch delegation under leadership of Dutch FM Koenders visited Ukraine. Ukraine’s secret service SBU claimed it had foiled a Russian-backed attack on the Dutch officials. During a press conference a video was shown of a female suspect said to have been trained by the Russians. 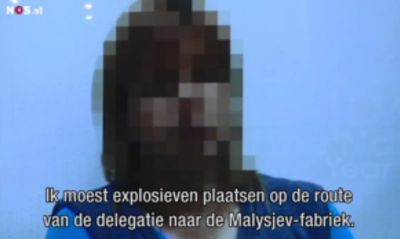 She said that her Russian contact ordered her to carry out an attack on the Dutch delegation during a visit to a building in Kharkov on November 8th, where the remains of the MH17 victims are kept.
In The Hague the report about the possible attack has been dismissed as Ukrainian war propaganda. (Many other examples on this blog) 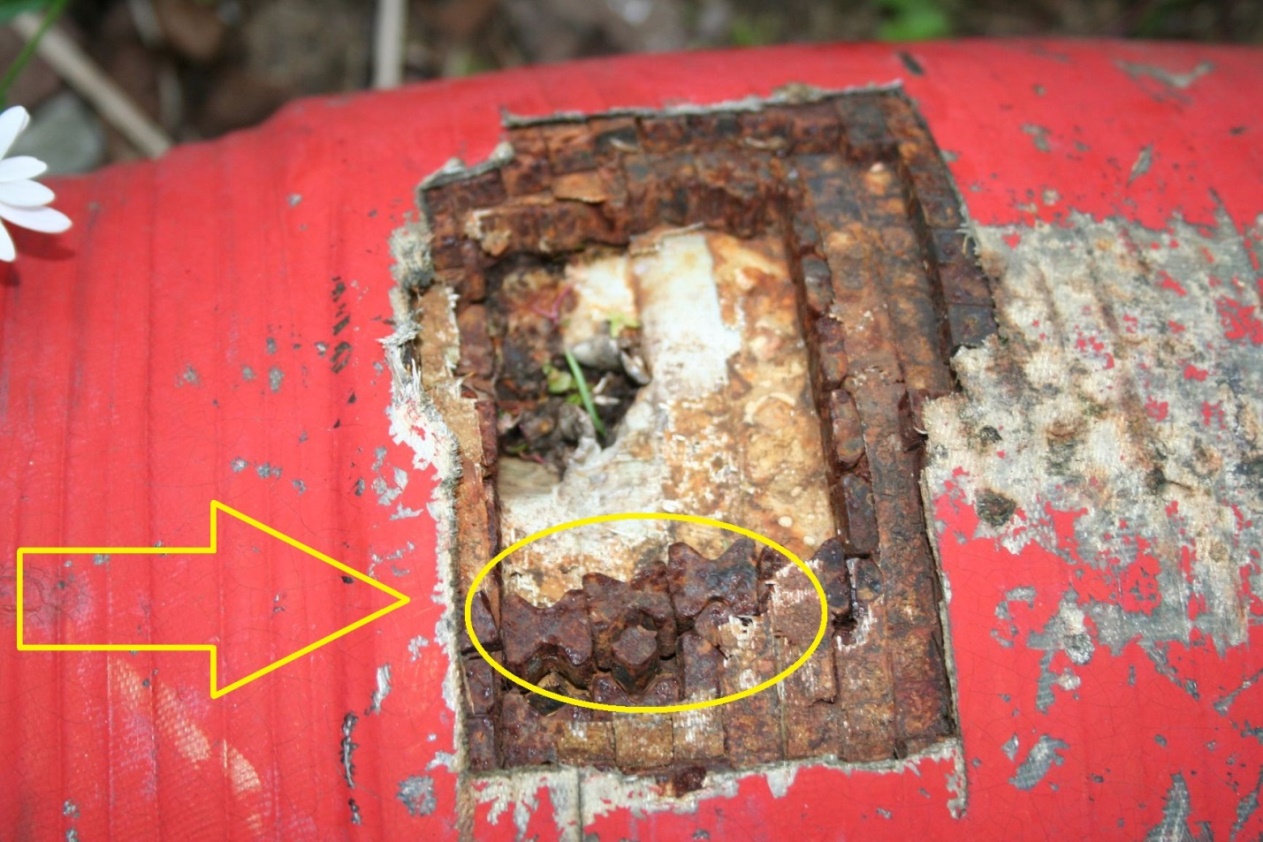 Next step in the information war: Russia claims the warheads in its modernized missiles only use diamond shaped shrapnel. 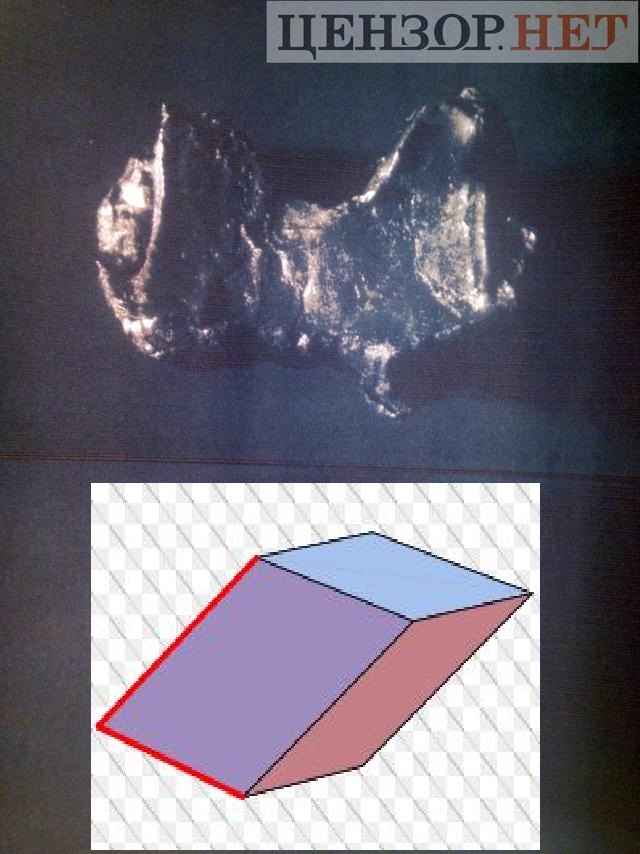 For clarification of terminology used, see this table below shows relation between launchers, warheads and missiles types. 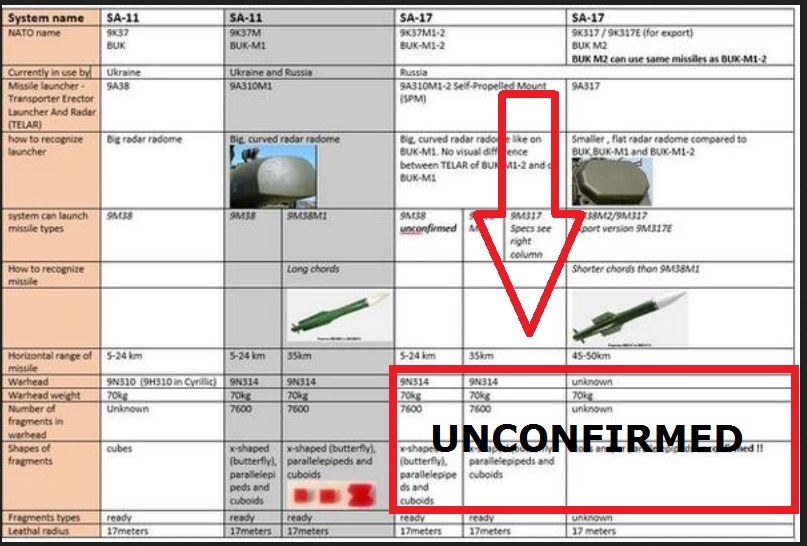 *Correction March 22, 2015: old table replaced because previous table (credit) data unconfirmed. This is of huge consequence because in the uncorrected table info was listed contradicting data given by the Russian MoD.