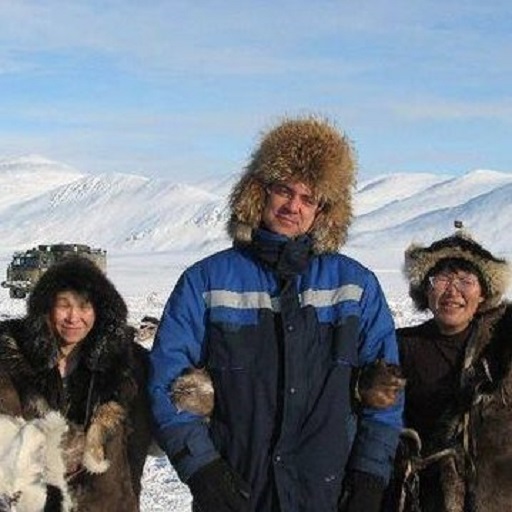 Dear friends and haters, exciting times for me as out of the closet Kremlin Troll!

Two of my previous articles discussed studies pretending to dissect trolls disrupting the honest flow of information about the MH17 debate. In Weaponizing info about MH17 I dissected a study published by Chatham House and Dutch journos trolling Russia is about some outlandish claims by Dutch weekly De Groene Amsterdammer.

Today was a remarkable day. For the first time the Ministry of Defence of the Russian Federation held a press conference about the MH17 case in which it took a pro-active stance, instead as previously, responding to challenges from its ‘partners’.

Mentioning of my two articles related to the trolling phenomenon was done on purpose and I will now explain why. Here’s the [36min53secs] video of the press conference.

From [00min00secs] until [12min00secs] Lt. Gen. Nikolai Parshin spends no less than a staggering twelve minutes to explain the Buk missile casing and venturi presented at the MH17 JIT press conference of 24 May 2018 was delivered by rail 29 December 1986 to military unit 20152 of the Ukrainian army and never sent back to Russia.

One of my tweets about the 24 May 2018 presser of the Joint Investigation Team.

Twitter exploded and following claims initially dominated social media from euphoric:
– Kiev is doubtlessly guilty of MH17 tragedy.
to neutral:
– Russia’s MOD claims that the missile that shot down Mh17 had been produced in 1986 and was owned by Ukrainian authorities.
to bitter:
– Russia has cited its own documents to claim the missile that downed MH17 was delivered to Ukraine in 1986 & never left. Also did some incomprehensible “analysis” of videos of the Buk coming from Russia to Ukraine to claim they’re falsified.

Actually, all three are wrong.

The first twelve minutes of the press conference today were no less than major league Russian trolling against the MH17 JIT. Here’s why, JIT now has these three options:

1) Admit a Ukrainian Buk missile shot down the Malaysian Boeing. (not gonna happen)
2) Admit the items presented at the 24 May presser were just props. (Oops, why?)
3) Let the crickets do the talking or come with a lame excuse.

Maj. Gen. Igor Konashenkov moves to the next subject and claims that videos submitted to the Joint Investigation Team are falsified. [12min40secs]. In this section of the presser the talk is about incompatible perspective lines and incorrect lighting, which most people will not fully understand. Clearly an opportunity for tea leaf readers to make some Russia-lies-again-claims.
This dissecting of SBU fakeries goes on until [18min26secs] and is well worth watching. From my own visits to the crash site area, interviews and observations, in the long read MH17 – 1,000 Days I explain in detail why all data about photos and videos presented by JIT is highly suspect to put it mildly.

The Russian Ministry of Defence further played an audio fragment allegedly Ukrainian Armed Forces Col. Ruslan Grinchak telling the person at the other side of the line:

“If this goes on we’ll take down another Malaysian Boeing and everything will be great again. That’s what we will tell them”.

According to Maj. Gen. Igor Konashenkov this conversation took place in 2016 near Odessa and that Russian experts did a forensic audio analysis and established without any doubt this is the voice of Ruslan Grinchak.

Then in an important part of the presser a map is shown with positions of Ukrainian army units responsible for monitoring of the air space. Konashenkov states:

“It is worth noting that July 2014 he was the commander of the 164th radio technical brigade, nr A1451 of the Ukrainian Air Force. […] In other words Grinchak knew exactly what was happening in the air over Donbass, because it was his job.”

Without mentioning it, Konashenkov’s words imply the Russians have overwhelming evidence Ukrainian radars were functioning on 17 July 2014. This contradicts the Ukrainian claim that all its primary radars were switched off for maintenance.

Konashev continues: “Ukraine has not given any information about the positions of its Buk units on the day of the crash. It has not responded to questions regarding the increased activity of its Kupol radar stations, nor has it published the records of conversations between Air Traffic Controllers. This clearly proves that Ukraine is abusing its position as a member of the Joint Investigation Team, seeking to manipulate the investigation.”
+
“Why the international investigation team tolerates this is a separate issue.”
+
“Russia has repeatedly expressed its doubts as to wether the JIT did the right thing to allowing Ukraine to participate in the investigation and trusting it to be a valid partner in its process.”

Instead of transcripting Koneshenkov’s final words, I suggest you listen and look for yourself.

– Today became very clear Russia has a lot more evidence than it is willing to show for now.
– Malaysia already indicated there is no conclusive evidence to blame Russia.
– The pseudocide of the Babchenko ‘stunt’ by the Ukrainian SBU must have sent shivers down the spines of the Dutch and Australian JIT investigators and made them very insecure about what other disasters still to be expected from this JIT member.

I agree with Russia the official MH17 investigation is fundamentally flawed.