Dutch police on the 19th of October 2017 open sourced an image showing a Buk Telar. Information given about the photograph: “probably taken on July 17, 2014 in the town of Makeevka, Ukraine”.

The appeal: “JIT requests anyone who has any kind of information about the picture, the vehicles on it and the location where the picture was taken to contact the JIT.”

It did not take long for “the wisdom of the crowds” to find the exact location as shown on the image. Another great example of how modern data gathering through open source social media has revolutionized truth finding.

The news is remarkable:

– A witness sends evidence only 1190 days after the downing of MH17 via an anonymous channel.

– JIT had not released any other forensic data since its presentation 28th of September 2016. That’s an information black out of 386 days. 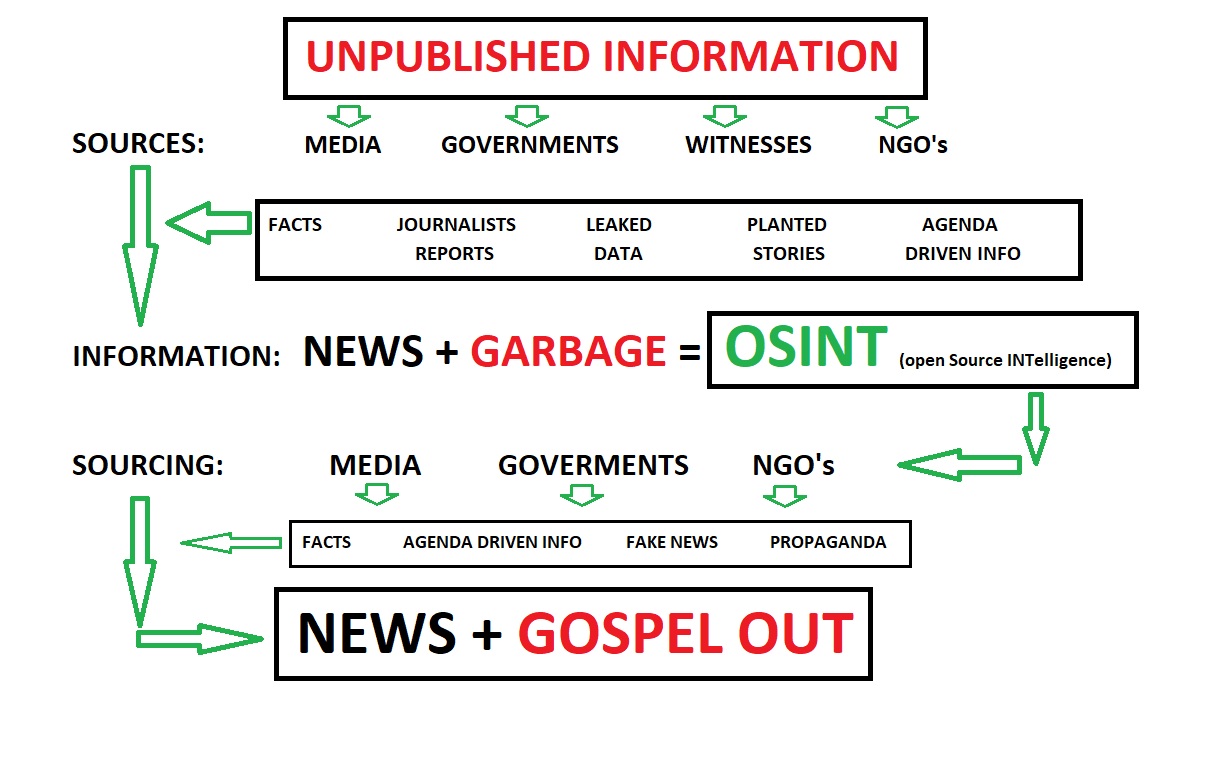 Fox news reported: Elsbeth Kleibeuker, a spokeswoman for the Dutch National Prosecution Office, said Thursday the photo of the missile was recently received by investigators via a website to which members of the public can anonymously post evidence. Kleibeuker says: “We believe this is the Buk that downed flight MH17.”

So, more than three years after the downing the official JIT investigators receive an image via a channel were people can send information anonymously. The investigators are not sure which date this image was taken. They were wrong about Makeevka as “probable location” and they believe this is the Buk that downed flight MH17.

I sent the Dutch prosecution office some questions:

1) Can JIT confirm the image received is authentic and not manipulated?
2) Did JIT establish the identity of the photographer?
3) Did JIT establish the image was taken July 17th 2014?
4) In which resolution JIT received this image?
5) Online versions have 400×400 and 768×768 resolutions. It seems the image was cropped. Is that correct? If so, was it cropped by JIT?
6) Did JIT receive original and complete metadata of the image?
7) Does JIT believe (presume) this is the Buk that downed flight MH17 or does JIT know for sure?

“Thank you for your email. We are busy investigating the image and all reactions  we received after we published about the image. Therefore we cannot answer the questions as we never do about ungoing processes/investigations.”

The answer came as expected, but contained a confusing statement. the press officer wrote: “We are busy investigating the image….”

What does that mean? JIT does not even know the image is authentic and not manipulated? I tried again, but the press officer showed no mercy:

“Thank you for your email. I am afraid that the reply given to you, is the only reaction at this moment: It is an ungoing process.” (screendump of all emails)

A new witness comes out of the closet. He never spoke up before and ‘of course’ he is ‘afraid of the terrorists’ and wants to remain anonymous.

And hej, here’s another one!

Since the downing of MH17 more than three years have passed before somebody decided to send an image file to the JIT via an anonimized channel. Official investigators undoubtedly are aware of the fact that after such a long time there is growing probability some entities with bad intentions leak carefully crafted forgeries.

As criminal law expert Theo de Roos said two years ago: “Corrupt evidence will make prosecution difficult“. Garbage In – Gospel Out. Think about that for a moment.

Ukraine’s president Poroshenko a week ago submitted a draft law. The draft is said to provide ratifying the extend of the MH17 investigation agreement between Ukraine and the Netherlands until 1st of August 2018.

Meanwhile Russia regards the Netherlands’ accusations of insufficient help for MH17 crash investigation as unjust and claims the Dutch are biased, which the Dutch regret to read. Foreign Minister of Russia, Sergey Lavrov: “There are no facts, but the blame continues. When asked why not produce evidence, they say it’s secret“

The Lockerbie investigation led to the indictment of suspects after 1057 days, while the head of the MH17 investigation after 1209 is still at this stage: “The purpose is to bring MH17 matter to court”.

But also true is the internet has become an open sewer in which any rat can dump his turds. Spend too much time in it, some get used to the odorous smell. Virtual reality becomes fact in the minds of Hallelujah singing crowds.